In addition to the 60+ performance and production award categories for excellence in Bay Area Theatre, the San Francisco Bay Area Theatre Critics Circle also presents four Special Awards recognizing long time contributors to the Bay area theatre scene and exciting new talents and organizations. The SFBATCC is proud to announce the following recipients, who will be presented their awards at the 44th Annual SFBATCC Excellence in Theatre Awards Gala to be held on Monday, March 30, 2020 at San Francisco's Victoria Theatre . 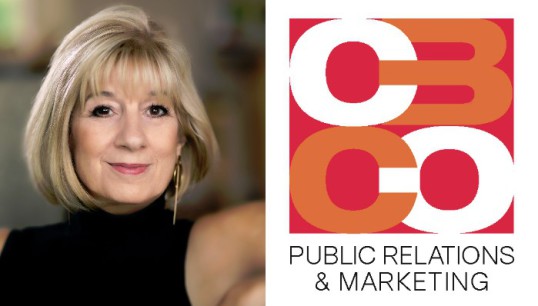 Carla Befera has been a Bay Area publicist for over thirty years, providing public relations and marketing services to local, regional, and national touring companies. Her list of Bay Area clients served over the decades is extensive and far-reaching and includes American Conservatory Theatre, Aurora Theatre Company, Beach Blanket Babylon, Lesher Center for the Arts, Marin Theatre Company, The Marsh, and the San Francisco Fringe Festival among many others. Carla Befera & Company played a key role in bringing attention to the outstanding work being produced at TheatreWorks Silicon Valley that culminated in their Regional Theatre Tony Award in 2019.

The Gene Price Professionalism Award is named for the former arts editor and long-time theatre critic of the San Francisco Bay Times and honors a person who embodies superlative professionalism and passion for Bay Area theatre.

This year we honor 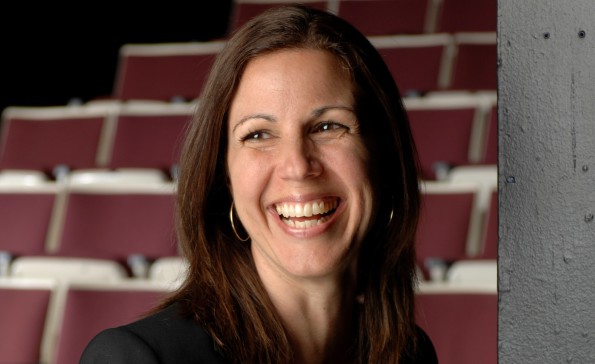 Loretta Greco's almost twelve year tenure as Artistic Director of San Francisco's legendary Magic Theatre has been marked by her passion for the production and direction of some of the best and most challenging theatre in the Bay Area. Her unwavering support of playwrights and her advocacy for their inclusion in the production process is just one of the reasons the Magic succeeds in its mission to cultivate bold new works, playwrights, and audiences and to produce explosive, entertaining, and ideologically robust plays.

*** The Annette Lust Emerging Talent Award is named for the late Dominican University professor and longtime Critics Circle member and is given to a promising new theatrical talent or an organization that has demonstrated early in its existence the potential to have a significant impact on Bay Area theatre.

This year we honor 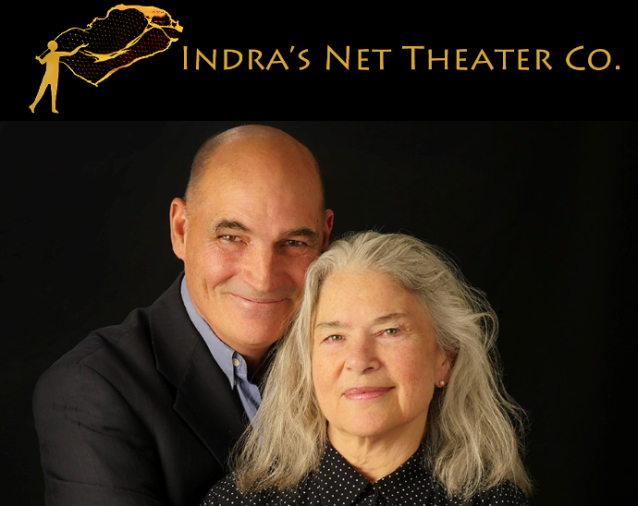 Founded in 2012 by Bruce and Alexandra Frappier Coughran, Indra’s Net Theater Co.'s mission is to produce and perform plays that deal with science, philosophy and the “big questions”, to enrich and expand the theater experience in new ways for our community, and to develop new plays, produce professional-level productions, and produce special events that explore what we know and how we know it.

With outstanding productions of such plays as Delicate Particle Logic, Darwin in Malibu, and the SFBATCC Excellence in Theatre Award-winning A Time for Hawking, Indra’s Net Theater is more than succeeding in that mission.

***
The Jerry Friedman Lifetime Achievement Award is named for the former KGO radio critic and
long-serving SFBATCC past president. This award is typically given to a member of the theater
community whose work over many years has promoted the creative growth and vitality of Bay
Area theater.
This year we honor 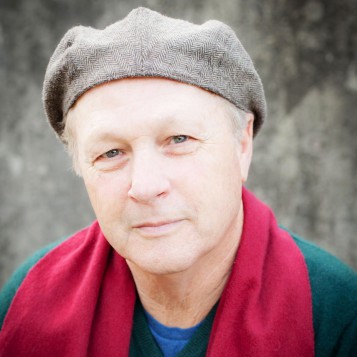 Carl Jordan is a freelance, multi-SFBATCC award winning director, choreographer, and designer who has worked with companies throughout the Bay Area for more than thirty years. From his beginning as a professional ballet dancer to his direction of the African-American Shakespeare Company’s recent production of Othello, Carl’s involvement in a show in any capacity guarantees the level of creativity and innovation that we’ve come to expect from Bay Area theatre.

His curriculum vitae includes such titles as Clybourne Park, One Man, Two Guvnors, Venus in Fur, Return to the Forbidden Planet, title of show, and Death of a Salesman; a pretty clear indication of the breadth and depth of Jordan's work.